Will bidding wars continue? Will home prices stay elevated? Will home buyer demand remain strong? Heading into the fall season, economists are optimistic about the market’s direction considering its unpredictability since the beginning of the pandemic.

For the most part, they agree it won’t be a return to the usual slowing pace of sales in the fall—nor will prices slide to the extent typical of the season as families settle into a new school year.

The fast-spreading delta variant of COVID-19, however, remains a wild card for the housing market.

But at the moment, “I expect an unusually busy fall season,” said George Ratiu, realtor.com®’s chief economist. “Sellers are putting homes on the market. Normally, this activity happens early in the spring.”

The National Association of REALTORS®’ latest housing report shows housing inventories are increasing, by 7.3% in July compared to June. A greater number of homes for sale will lessen the intensity of multiple offers, said Lawrence Yun, NAR’s chief economist, in regard to the latest home sales numbers.

Buyers continue to purchase homes for sale at a frantic pace. Eighty-nine percent of homes sold in July were on the market for less than a month, according to NAR’s data.

Buyer demand likely will remain strong, especially as mortgage rates stay near record lows. “The fear of missing out on what could be a once-in-a-lifetime deal will likely entice additional buyers,” realtor.com® reported. The 30-year fixed-rate mortgage averaged 2.86% last week, according to Freddie Mac.

Home buyers likely will still face intense competition. “Don’t expect deals in the fall if you are house hunting in the most desirable part of a market or competing for a particularly nice house,” Ali Wolf, chief economist at Zonda, a building consulting firm, told realtor.com®. “Homes that stand out for one reason or another are still flying off the shelf.”

The fall housing market will still be very strong, Greg McBride, chief financial analyst at Bankrate.com, told realtor.com®. “It just won’t be as frenetic as what had been experienced earlier in the year.” 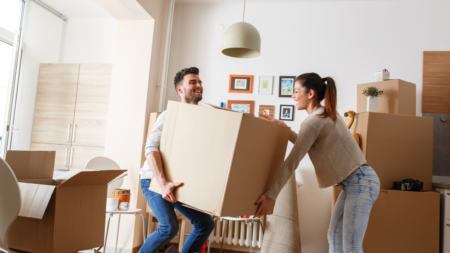 Is It Time To Move on to a New Home?

Is It Time To Move on to a New Home? If you’ve been in your home for longer than five years, you’re not alone. According to recent data ...Read More 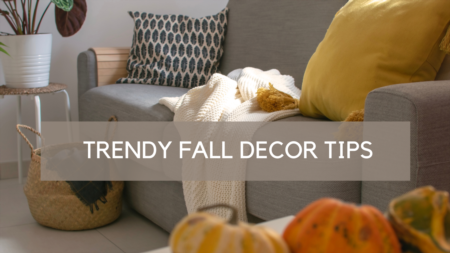 One of the most fun ways to mix up the look of your home is by decorating for the seasons. While many people decorate for the holidays, mixing ...Read More

Equip a Home Office for Success