Competition in the housing market is fierce and it’s prompting home prices to rise quickly, but that doesn’t appear to be deterring some home buyers. A slim majority of 53% of Americans believe it’s still a good time to buy, according to a new Gallup survey of about 1,000 U.S. adults released this week.

Yet, consumers realize they’re going to pay more for a home nowadays. Seventy-one percent of Americans believe that home prices are going to increase over the next year in their local market, the highest reading since Gallup began tracking such data. A year earlier, only 40% of consumers believed home prices were going to rise, although that was taken last April shortly after the COVID-19 outbreak ignited across the U.S.

Still, while many Americans believe it’s a good time to buy, they are showing they have a lot of questions over the rapid run-up in the housing market. A record number of consumers reportedly are searching on Google to find out whether real estate is set for another housing crash that would be similar to the one sparked during the Great Recession. Find out why most leading housing economists believe that is not the case: ‘This Isn’t a Bubble’

Americans who believe it’s a good time to buy are placing more weight on the long-term value of homeownership. Forty-one percent of survey respondents chose real estate as the best investment, up from 35% a year ago. Stocks were rated as the next best long-term investment, but still at a distant 26% in comparison to housing. 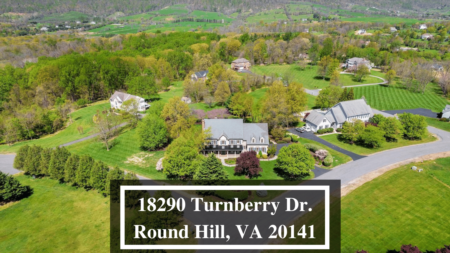 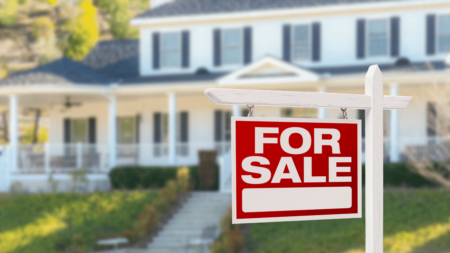 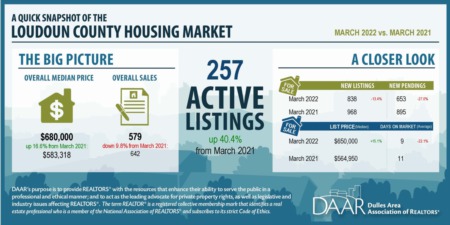