Baby boomers tended to make up the majority of sellers last year—at 43%—and they also saw the highest profits, too.

Overall, home sellers of all age groups who sold their homes last year saw a median gain of $66,000 more than what they originally purchased for—a $6,000 increase compared to the previous year. But for sellers ages 66 to 74, they saw a median gain of $100,000 in equity, according to the National Association of REALTORS®’ “2021 Home Buyer and Seller Generational Trends” report.

“In a real estate market that is tipped in favor of sellers, boomers and older homeowners are really the ones holding the cards,” says Danielle Hale, realtor.com®’s chief economist.

The primary reason baby boomers cited for selling their home: To purchase a similarly sized home closer to family members and friends. The second most popular reason to sell was to downsize. 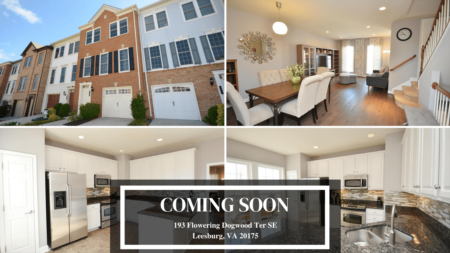 Contract signings climbed 7.5% in October, and home sales for 2021 are on pace to hit a 15-year high, the National Association of REALTORS® ...Read More